Ottawa Players got in finals in 3 events! 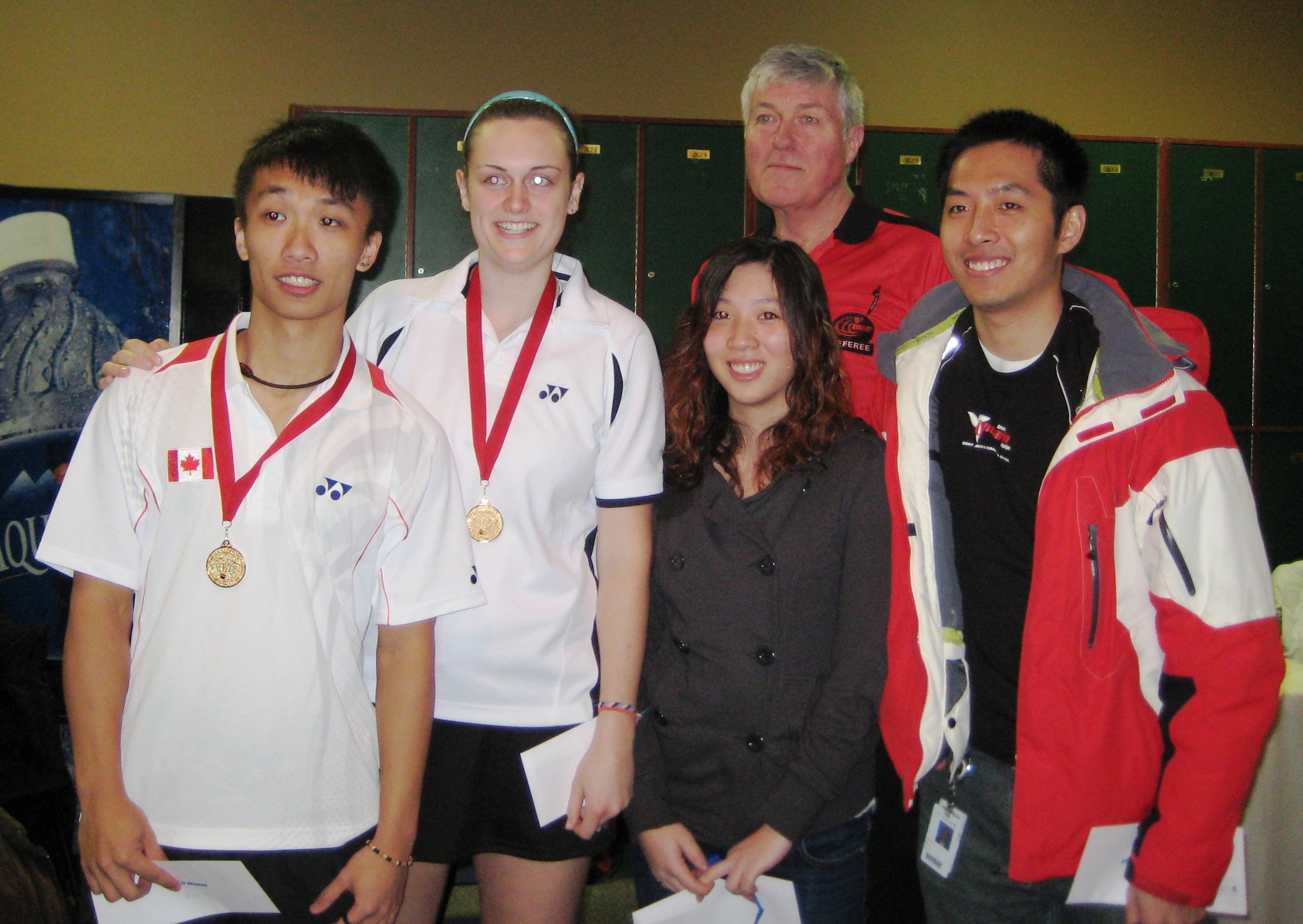 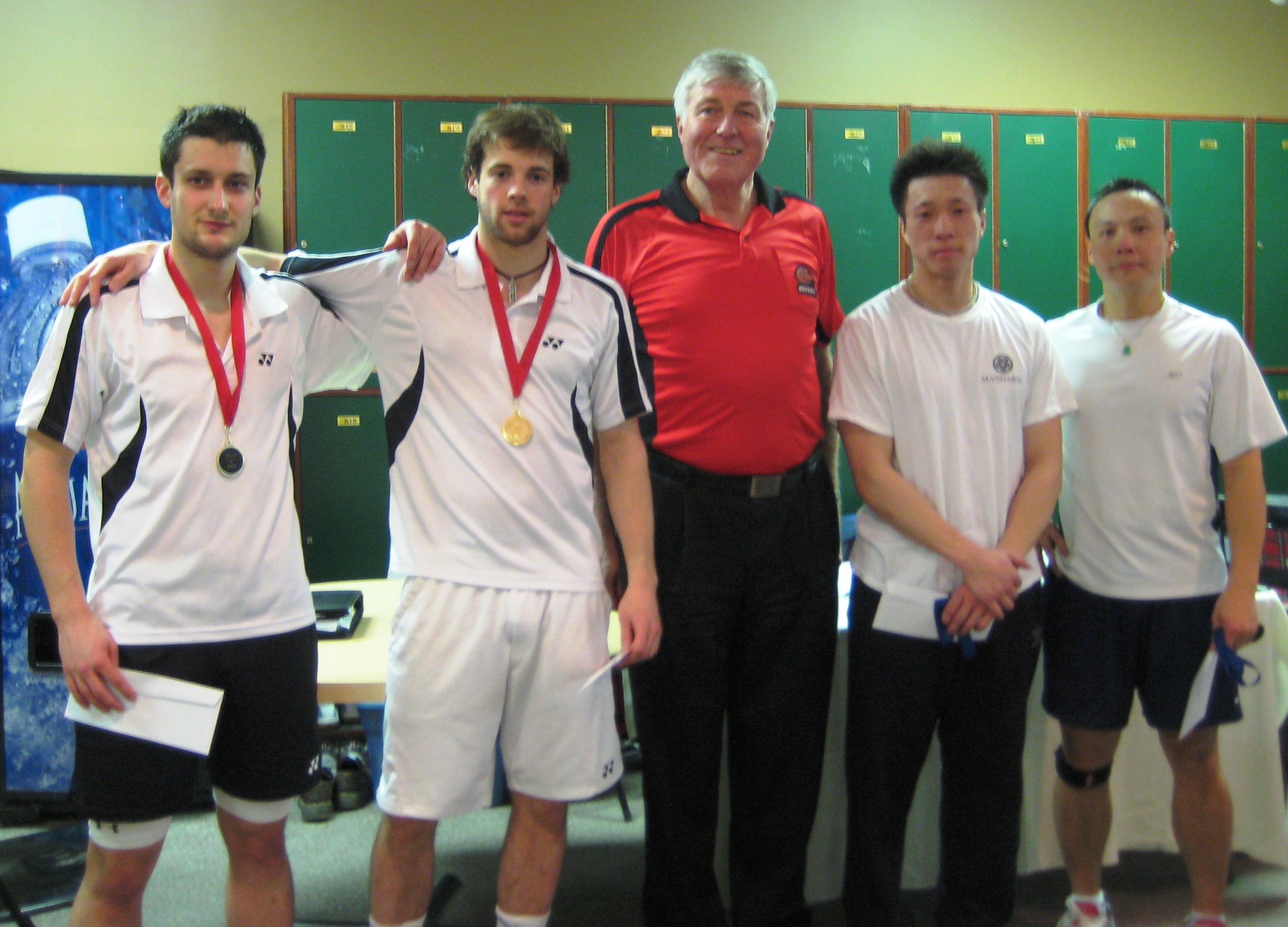 In the Ladie's doubles: Vivian Tam paired up with Shilin Cheung from Toronto lost in the semi-finals to the top National players Michelle Li and Alex Bruce. Laura Gemmell & Anita Cole lost their match to the second seeded Carrie Li and Tracy Wong.